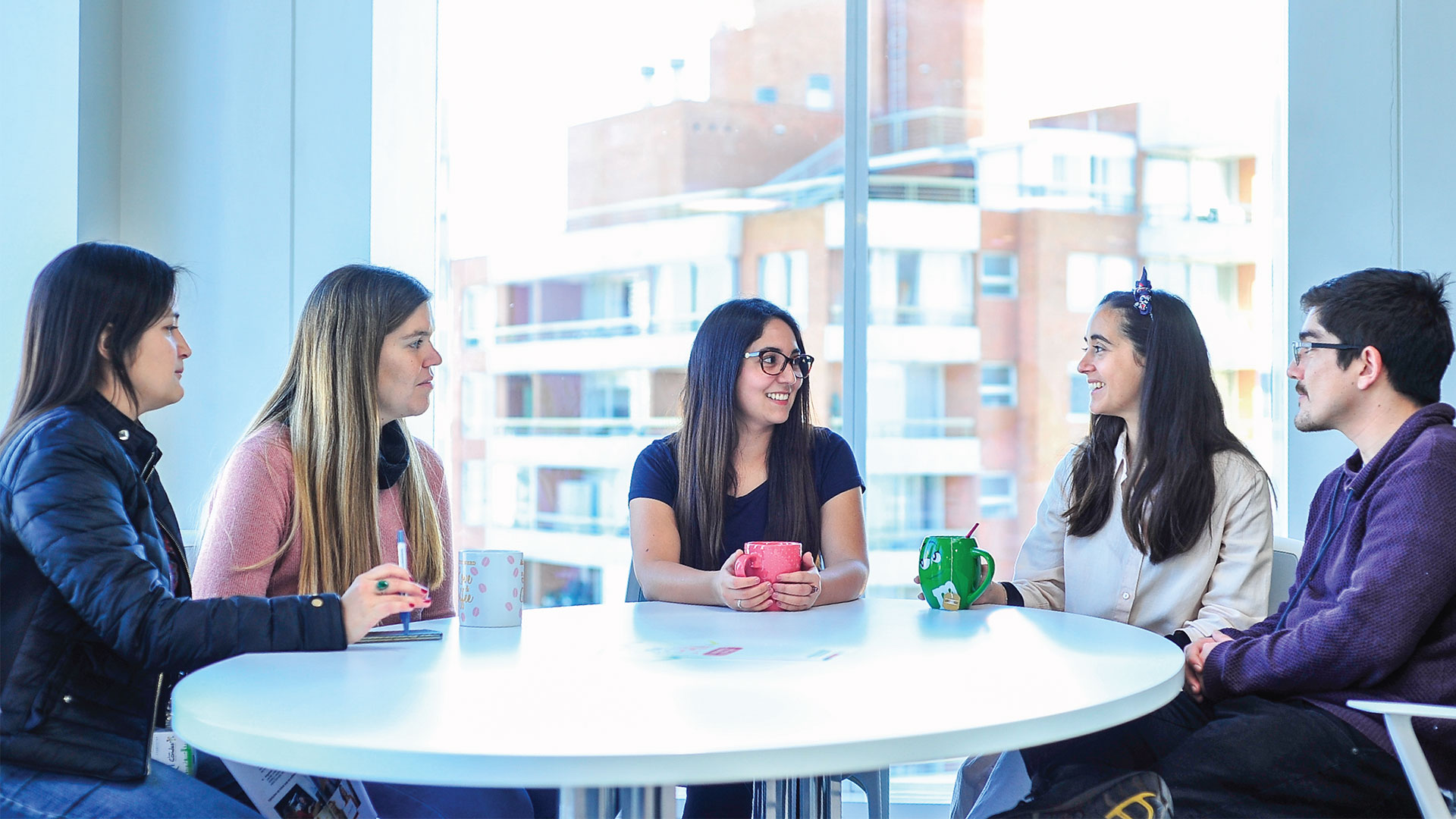 CODE OF ETHICS FOR CHIEF EXECUTIVE AND SENIOR FINANCIAL OFFICERS

Provides guidance for all directors, officers and employees on various legal and regulatory requirements and business practices applicable to business activities conducted on behalf of the company.

Liberty Latin America Ltd. (“Liberty LatAm”) is committed to conducting its business with honesty and integrity.  To further this commitment, Liberty LatAm has adopted a Code of Conduct.  Our Code of Conduct applies to Liberty Latam and to all other entities in which Liberty LatAm directly or indirectly owns and has the right to vote shares or other interests representing more than 50% of the voting power of such companies (the “Controlled Companies”) with respect to the election of directors or similar officials, and to all directors, officers and employees of each, subject to certain exceptions as provided in the Code of Conduct.

In addition to being bound by the Code of Conduct, including the provisions about ethical conduct, conflicts of interest and compliance with applicable laws, each Senior Officer shall:

This Code of Ethics may be amended, modified or waived by the Board. Any waiver of this Code of Ethics for a Senior Officer of Liberty Latin America will be promptly disclosed to the public if required by and in accordance with applicable legal requirements.